“What’s a-matter?  Why ain’t ya runnin’? We done gave everyone, including you, runnin’ shoes.  Don’t tell me about them there chains we put ‘round yer ankles every generation since we brought ya here.  Everyone gets the same runnin’ shoes.  Period. That’s equality, fair and square.  You can choose to use them or not, that’s on you.  But no more complainin’ now – it’s making my kids feel bad.  Can’t believe we done solved racial inequality and didn’t even break a sweat.  Well, you’re welcome! We good now?”

This echoes a recent conversation I had with other “educated” white people who almost broke their arm patting themselves on the back for “solving” racial disparity in our school system.

Their argument is as absurd as it is evil.  Give everyone a voucher (government money) to allow them to go to a “good” privately-owned school of their choice without any government regulation.  For the sake of this article, we do not need to further define “good school” beyond that of a school that performs higher scholastically and is a positive influence on its community.

Their claim is that offering vouchers empowers black parents, fixes our education problems, and would de-racialize any disparity that exists.  Yes, read that again.  Giving every student equal money to spend on schools will essentially eliminate the systemic inequality of education that already exists.

Let’s look at their argument and why it’s an anti-solution to the education, wealth, and income gap and how it does more to perpetuate white privilege than to empower people of color.

First, let’s be clear.  Our education system is horribly broken.

There is little argument to made for the status quo, with an estimated 82% of this country’s public schools not passing the test in educating our children, according to Education Secretary Arne Duncan. Instead, there is a valid argument that private business can implement education better, more efficiently, and at lower cost than government.

I will not challenge this point.  Could government learn from successful schools and implement it across the board?  Of course.  Should they? Will they? They haven’t yet and it’s probably time to stop waiting for them.  So, let’s work under the premise that private industry will provide the path to good schools.

Now what? How do we get there?

If we take our friendly voucher argument above, we can address the problems with this approach by separating the two pieces, while proposing a better solution.

1) Every kid gets a stipend of money to pay for any school they want.

This sounds great for about 1.5 seconds until you put an ounce of thought and history behind it.  Even on its face, giving everyone the same money simply becomes an offset that does nothing to change any measure of inequality between races or economic status.  It’s an equal shift that reinforces the current wealth, income, and education disparities.

But it goes far deeper than that.

Estimates of the percentage current schools that are considered “good” in the U.S. range from 20% to 80%, depending on the measure and measurer.  Let’s assume that 50% of schools right now are currently considered good.  What happens when 100% of students attempt to use their vouchers to attend the 50% of good schools?

Who will get left behind at the poor schools when there is no more room?  Probably not the ones that already have the power, influence, and privilege.  We essentially would be discriminating based on economic status (therefore, race, demographically).

We may have moved the finish line closer with this voucher program, but we haven’t reconciled the different starting lines we’ve spent centuries creating.

It’s one thing for a middle-class parent (or two) to drive their kid 30 miles away to a good school when they can afford day care for their other kid, have a fully functioning car with money for gas, and have a single living-wage job from which they can get time off without risk of being fired.

How is a parent in a disadvantaged situation going to make this happen?  Many poorer folks have multiple jobs, no affordable day care, transportation challenges (vehicle or reliance on public transportation), and simply cannot afford the means to get their kid to school, even if the school itself is paid for.

This is not empowerment or equality of access by any definition.  This a modern-day version of the Black Codes. 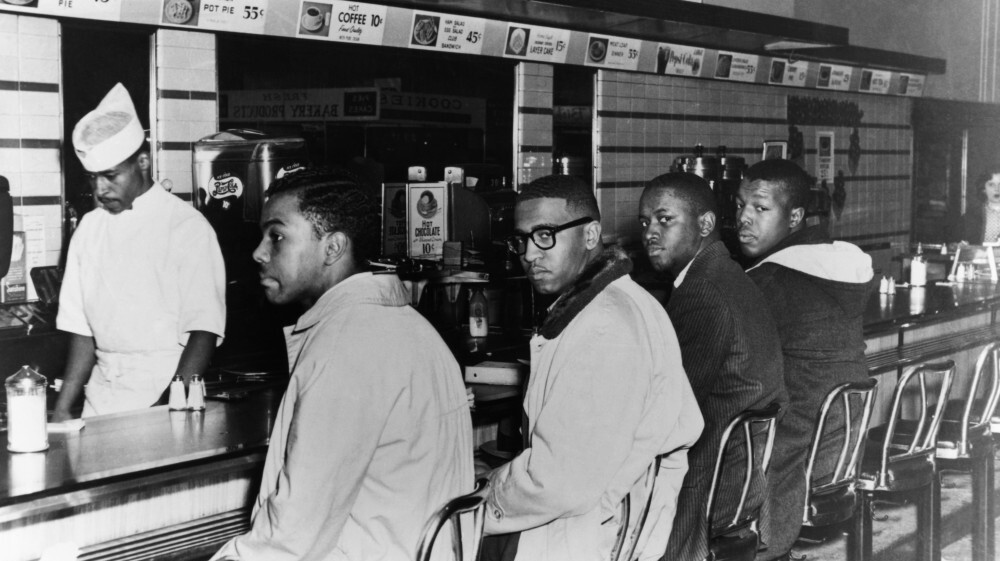 A better solution is also a simple one.

The subtext of the voucher argument is that bad schools would have to close (nobody would attend and therefore would not be funded) and more good schools would be created (based on supply and demand.)  This is true under basic economic theory.

That being the case, why can we not cut out the extravagant and socially painful process of vouchers and just fund good schools (privately run in our example) in each and every community?  Why wait for economics to take its slow and discriminatory course?  Why not apply voucher money immediately towards the opening of good schools and then close the bad ones?

With a good school in each community, every family would still have a choice.  They could drop their kids off 30 miles away at their preferred school, or let their kids walk to a good school down the street.  A choice between two goods is the only real choice.

The local good school could then be a source of community within the community, provide additional resources to that community, and be a positive influence on everyone. 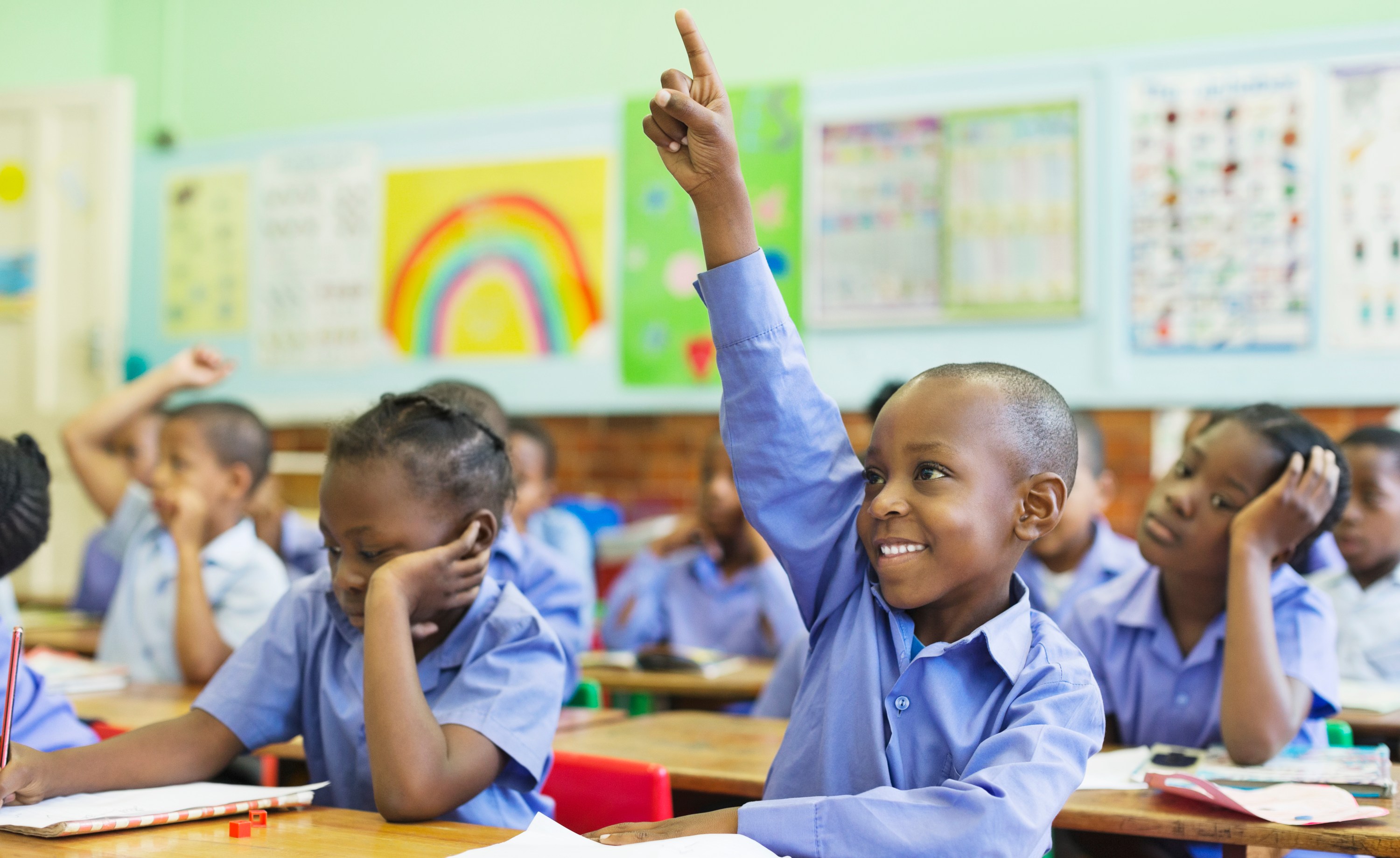 The only mechanism for protection of our civil rights and secular/society-wide standards is government regulation.

History has taught us through wars and other forms of turmoil that we simply cannot rely on the goodness of heart of any single person or small group of people to do the right thing FOR OTHERS.

We’ve also learned from history that legislation alone does nothing without the ground-level regulation and enforcement.  For if it did, we would never have needed multiple civil rights bills after the 13th and 14th Amendments guaranteed those very same rights 100 years earlier.  No, someone impartial needs to be monitoring this and there must be clear punishment for those violating these regulations.

This is especially true in private industry.  Imagine a school denying a black child with a voucher because, well, they can under their understanding of protected free speech.  Or a private school manager (sounds strange, doesn’t it?) raising the price of tuition out of the range of poorer people, even with their vouchers (this would be a tribute to the “wildly successful” college model that has saddled 43 million Americans with $1.5 trillion of student loan debt.)

Again, the only mechanism we have that guarantees equal access to important resources is government.  The white folks in power know this and it’s frankly not surprising that they are leading the fight against guaranteeing civil rights in general, not just in education, but in voting, incarceration, and housing.

Education combined with access to resources is power.  And empowering others (especially those who we’ve always treated as second-class citizens) brings unwelcome competition.  Our faux-meritocracy is becoming more and more real and it’s frightening the privileged class.  Perhaps it should. 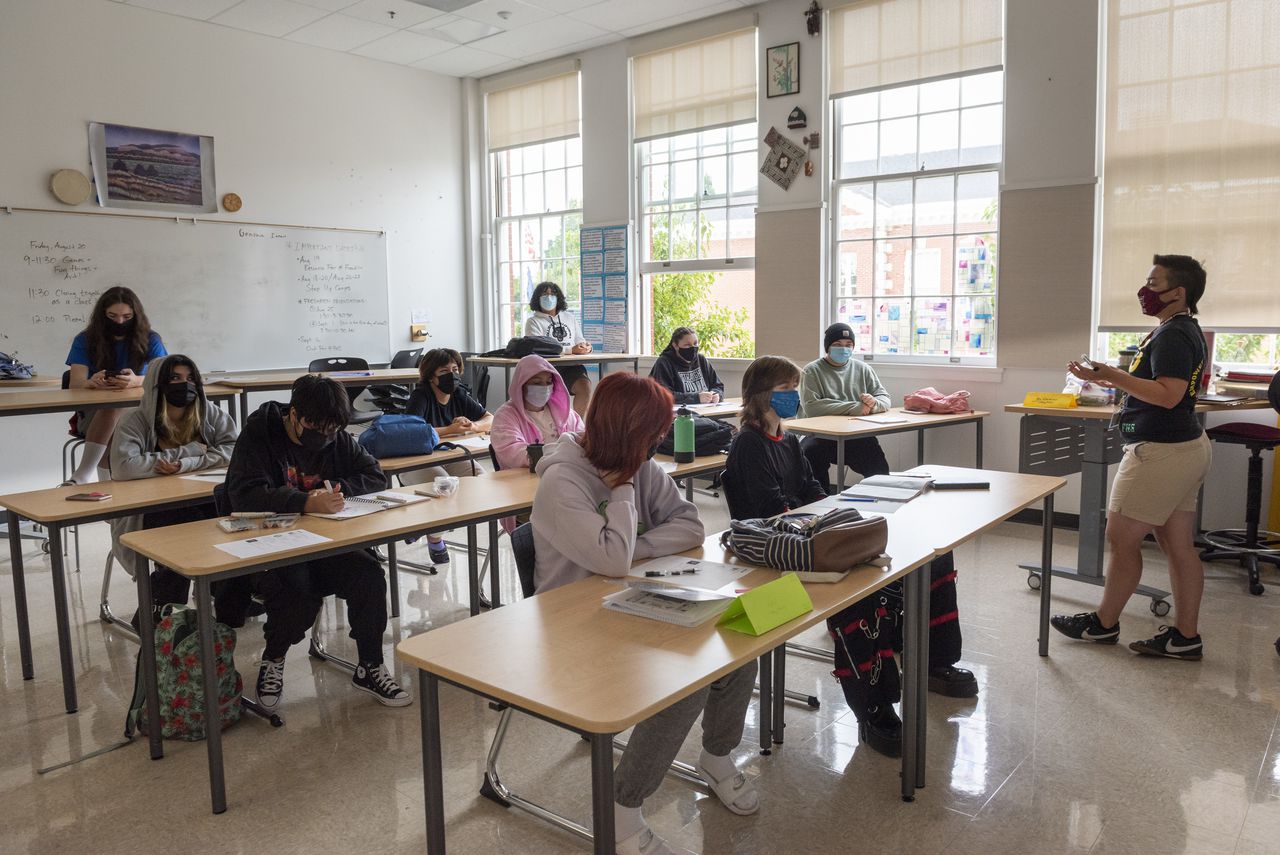 On the issue of keeping schools secular with society-wide standards, again we must look to government.

In keeping with this, schools must be able to operate without bias of religion, including the conditioning of kids based on any one religion.  We must be able to teach kids how to think and provide basic skills for success in life and business.  We must keep our education grounded in reality, science, and facts while opening our minds to creativity, arts, and culture.

We must once again foster patriotism while suppressing nationalism.  In other words, we must be great by the actions and character of every generation, not by our own shallow, narcissistic definition.

Our education system is too important to leave in the hands of the few, unregulated. 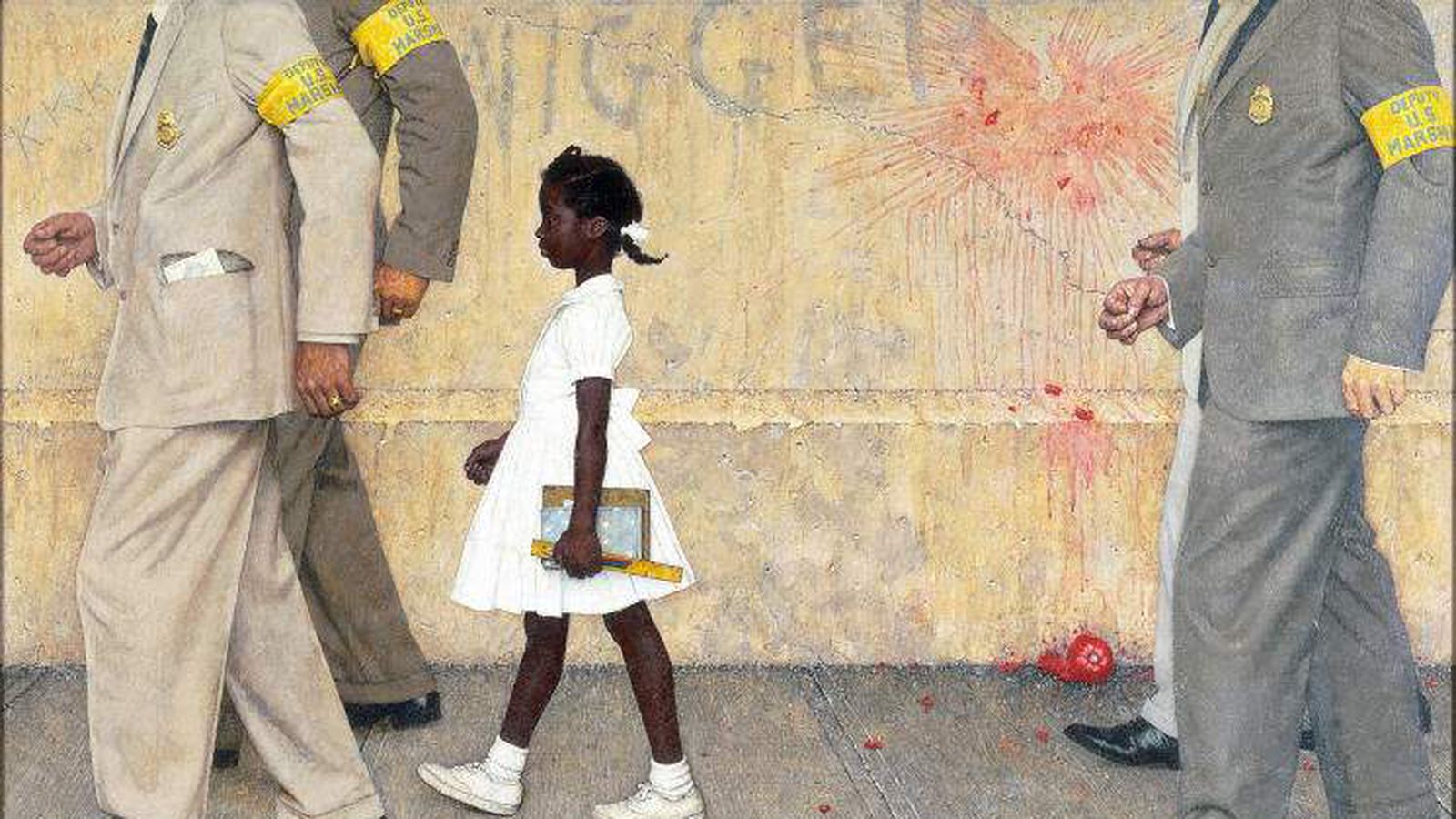 While we face a multitude of challenges in education, the school voucher solution doesn’t solve, but rather exacerbates, racial discrimination and takes what could be a simple solution and makes it far more complex than necessary, assuming fair and free education is the goal.

Some might be enticed to see its proponents as prejudiced, self-centered, and uncaring.  In reality, however, they are more likely good people who believe they have a valid argument, even if that argument is built on unconscious bias, whitewashed history, and unsolicited participation in one or more privileged classes.

If anything, they are providing a stellar example of an education system desperately in need of repair.